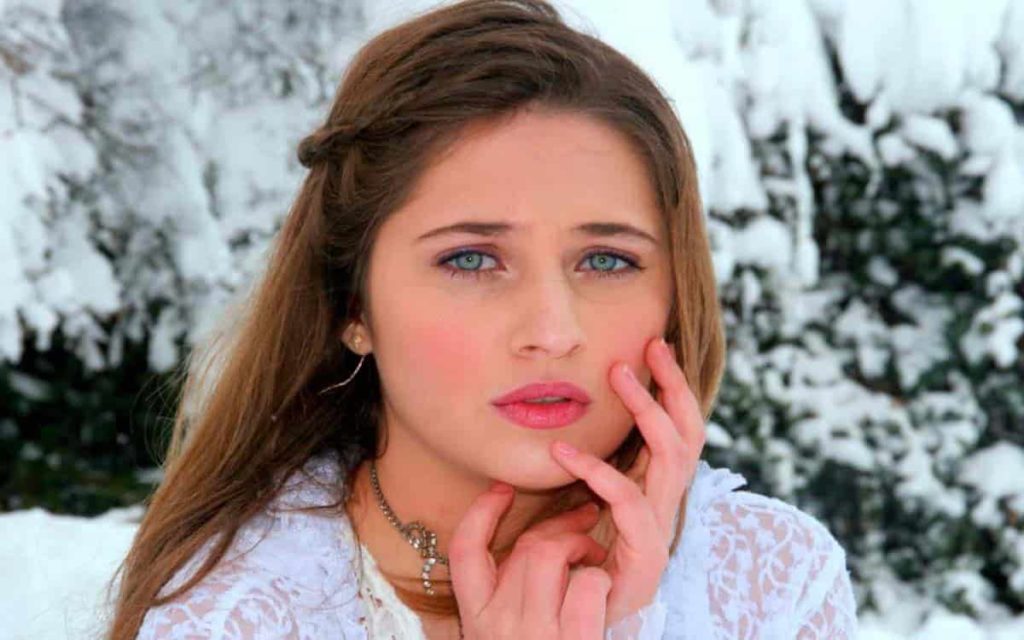 One medical procedure that seems to be strange but gaining traction is cryotherapy. This involves sitting inside a cold tank and waiting for changes to occur. There is a widespread belief among a certain group of people that extreme cold can have a profound effect on the physical and mental health of individuals while also elongating the lifespan of a person.

There are yet several questions bothering on this new approach to the health and well-being of a person. An investigation into cryotherapy is quite new; hence, doctors cannot claim to have enough information as regards the risks and benefits associated with the process. We will look at some vital questions raised about cryotherapy and attempt to answer each one of them.

By way of introduction, cryotherapy refers to any treatment that has to do with near-freezing or freezing temperatures. Also, because it is quite new, some of its potential benefits are not yet ascertained to be true. Cryotherapy can is a safer treatment method for several health-related issues.

Cryotherapy can be a pretty unpleasant process especially for people who are not too comfortable in the cold. But, that is as far as it goes. Most people find it to be not too painful. Even though it is quite unpleasant at first, the body soon adjusts to the temperature with time. It is a very safe procedure; but, you should talk to a doctor before embarking on it. Children, pregnant women and people with high blood pressures should not try it.

It is also advisable that the treatment should not be carried out beyond a few minutes as this could prove to be quite fatal. Also, you shouldn’t sleep during the process of cryotherapy and each session should be timed to ensure that the time designated for each session is not exceeded.

What Are The Things To Expect From Cryotherapy?

The most known form of cryotherapy has to do with sitting inside a cryotherapy booth for about five minutes. Several people also try their hands on cryotherapy facials where the cold water is applied to the face alone. Some other groups of people make use of cryotherapy wand for certain parts of their bodies. Doctors also have applications for cryotherapy as the cold temperatures can freeze cancerous cells or warts.

What Are The Associated Benefits Of Cryotherapy?

Preliminary studies state that cryotherapy offers several benefits, some of which are below:

It is a fact that cryotherapy alone cannot lead to weight loss; but, it could help complement the process. The simple logic behind this belief is that the body does more work trying to stay warm when in a cold situation. There is a school of thought among several cryotherapy specialists that a few minutes of exposure to cold can lead to an increase in the metabolism rate each day.

According to them, it gets to a point where the individuals no longer feel the pain because the metabolism must have adjusted in response to the change in temperature. One other way to look at cryotherapy from the angle of weight loss is the fact that it helps a great deal with muscle-related injuries. This is, thus, an incentive to people who would not exercise due to injuries.

Cryotherapy has helped out with muscle and joint disorders besides muscle pains. It is also known to help out with the healing of athletic injuries. Doctors have recommended ice packs for painful and injured muscles. This is because it helps in improving the circulation of blood when you remove the ice-pack. This, in turn, helps in promoting pain relief and healing.

Furthermore, research indicates that cryotherapy helps in promoting temporary relief from arthritis associated pains. It is also discovered that cryotherapy using ice packs could go a long way in lowering the effects associated with exercise. This is already seen in Cryotherapy and infrared sauna treatments in Boca Raton, Fl

One of the ways the immune system battles against infection is via inflammation. More often than not, the immune system becomes reactive thus leading to chronic inflammation. This situation can be linked to several health-related conditions such as depression, diabetes, dementia, and arthritis. Thus, lowering inflammation could help in the improvement of a person’s health while reducing the risks associated with several chronic diseases. Several studies indicated that cryotherapy can be quite useful in lowering inflammation. But, most of these findings have been on animals.

Because whole-body cryotherapy can help lower inflammation, there is also a good chance it could help reduce the risks associated with developing cancer. As it stands, there is currently no evidence that cryotherapy can treat cancer once it has developed. There are certain treatable forms of cancer using medical cryotherapy. Doctors may use cryotherapy to help freeze the cancerous cells in the cervix or skin.

Eczema is a chronic inflammatory disease that leads to itchy patches on a person’s skin. In a study carried out in 2008, it found out that a group of people who were on cryotherapy treatment saw improvements in the symptoms.

Research has shown that cryotherapy has immense effects on inflammation. Also, it can help in addressing mental issues connected to inflammation. Some study on cryotherapy on mental health and cryotherapy agrees with this stance. A dedicated study back in 2008 shows that about a third of people who had anxiety or depression related issues observed a reduction in the symptoms by about 50 percent. It is also observed that cryotherapy is quite effective in treating migraine headaches. Cryotherapy targeted at the neck has helped in preventing migraine headaches.

What Are The Possible Risks Of Cryotherapy?

There are a few things that may occur during the cure of cryotherapy. One such is tissue damage which could range from a minor condition to outright frostbite. It is also not ideal for people suffering from certain conditions that lower skin sensation. Also, people who suffer from heart-related conditions face risks. There have been reports of the frozen arm after treatment from a few users. There have also been reports of rashes after a few sessions by some users.

What Is Frostbite And How Can You Treat It?

Frostbite refers to a situation where your skin is numb. it thus becomes cold with a whitish, reddish or yellowish coloration. Treatment for this condition ranges from simple rewarming the body to evacuation. this is of the damaged tissue to give room for adequate healing. You could also use oral antibiotics to help prevent infections. add this to therapy to help speed up the healing process. While rewarming, patients may experience burning, stinging and swelling. In more severe conditions, blisters may occur after some hours of rewarming the skin.

How Potent Is It For Athletic Recovery?

In this case, it is always ideal to first check with your healthcare provider before adopting this treatment method. There is currently not any evidence to support the fact that it helps in this regard, but it is still believed that it does. It is also advisable that the facility you intend using should have some affiliation with a sports medicine center. Also, after every session, ensure that there is a staff nearby to observe for any changes in your tissue and skin. If there is any such thing, ensure to consult a doctor to take a good look at it. You should also know that wearing sweaty or wet socks increases the risks of tissue injury.

It is a fact that cryotherapy does have several benefits. This is when it comes to addressing health-related concerns. Some of these include the reversal or slowing down of skin aging.

Also, it helps in the prevention of deadly diseases, weight loss, and several other conditions. It is, but, important to point out that research and development in this field are still at an early stage thus meaning that there is still much to discover. One thing that is a fact is the immense prospects it has to offer.

7 Things Your Vagina Is Trying To Tell You (Listen Up!)

What Are The Most Effective Solutions For Anti-Aging and Wrinkles?