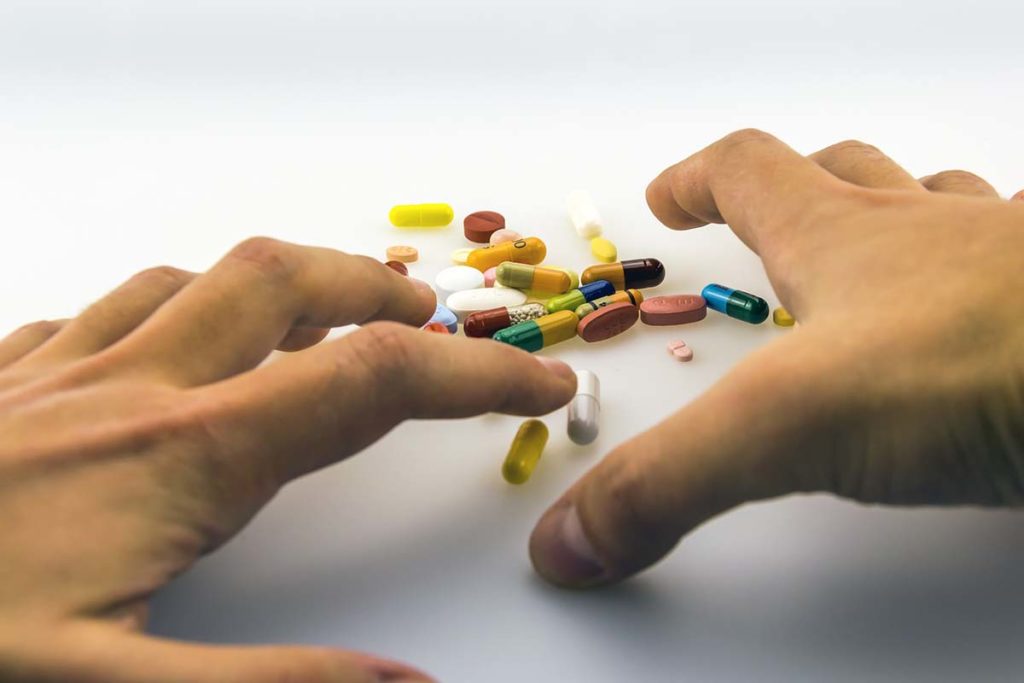 It’s not uncommon to find people indulging in an early morning cup of coffee just before they head off to work. However, not many of them are aware that they are taking a smart drug. Smart drugs or nootropics are substances, drugs, and supplements that help a person’s cognitive ability including creativity, memory, and motivation. Some examples of these drugs include Adderall, Ritalin, Adderall. Caffeine also fits into this category of drugs and is often used by people because of its nootropic nature. These days scientists, college students and even geeks at silicon -valley are very much involved in the use of nootropics.

Smart drugs have been used across the different spheres of human endeavor because of their perceived effectiveness. They have been used by scientists, tech gurus, and the military and other professionals who need constant levels of productivity.  For instance, the American military spends over $100 million in search of ways to improve the perceived weaknesses which soldiers pose. They also do this to reduce their perceived need for sleep. Also, college students use Smart drugs to catch up with the demands of their jobs. For instance, on various campuses drugs such as piracetam, retain and modafinil are referred to as study drugs. These drugs are often used to help students extend their hours of study so that they can effectively cram for examinations.

It may be quite surprising to you to find out that even though these brain enhancing drugs are being used across different spheres of life by different people, there are still doubts as regards its effectiveness. Some research has shown that such drugs lead to some form of impairment instead of boosting mental ability.

Which Category Of People Should Not Indulge In Smart Drugs?

Anybody who has a battle with any form of psychiatric disorder or a bout with psychosis should not indulge. Also, people who have may not be strong enough to handle the possible side effects should stay away from it as well. Some of the risks associated with the use of smart drugs include insomnia, headaches, and lucid dreams.

What Are The Main Rewards Of Using Smart Drugs?

People usually use smart drugs in their pursuit of increased flow state, greater calm, and increased creativity and focus. Currently, there isn’t any extensive research been carried out to verify some of its supposed benefits?  It, therefore, suffices to say that there isn’t much concrete evidence to show that it truly works.

What Does The Future Hold For Smart Drugs?

What Is The Guarantee Of Safety When Using Nootropics?

Just as it is with other supplements, there is always the danger of incurring certain side effects. It is therefore advisable that anyone that intends to use them must ensure that he or she consult a doctor. Also, you should be aware that certain drugs do contain what is written on their labels. It is therefore imperative that you only purchase the supplements from reliable companies that go through the pains of carrying out independent testing.

What Are The Most Popular Options Of Nootropics?

There are several distinct categories of nootropics. These include racetams, peptides, ampakines, adaptogens, and other types of natural and synthetic compounds.

Noopept, for example, is a popular synthetic peptide that is used to improve memory and overall cognitive function. There are many places that sell noopept and other non-prescription nootropics. You should keep in mind, however, that none of these products are regulated or approved by the FDA.

Other widely used nootropics include adrafinil, piracetam, huperzine A, citicoline, and uridine.

What Is The Major Difference Between Smart Drugs And Nootropics?

A lot of people often view Smart drugs and nootropics as the same. This is however not the case. The challenge emanates from the fact that most Smart drugs have stimulant constituents. But nootropics, on the other hand, cannot be stimulants, it, therefore, suffices to say that while every nootropic is a smart drug, not all Smart drugs are nootropics.

Smart drugs usually combine with other nootropic compounds to come up with a type of super-powered enhancer. Some very popular supplements are modafinil which is often used in tackling chronic tiredness while also increasing the content of the neurotransmitter hypocretin.  It is this hypocretin that has a direct effect on the motivation and energy levels of an individual. Quite several people have been able to use this technique in addressing fatigue-related issues. One of the greatest challenges of this smart drug is that is heavily regulated thus making people to instead opt for Adrafinil.

What Is The Usage Rate Of Smart Drugs?

There is an apparent rise in the rate of people looking to boost their mental abilities on a global scale. The non-medical application of substances referred to as Smart Drugs for boosting concentration or memory is referred to as pharmacological cognitive enhancement (PCE). The spread in the use of this drug was recorded in Europe and America.

What Else Should People Know About Smart Drugs?

The question of using pills to enhance the level of smartness of people will only increase mainly because of the aging population. It should, however, be noted that despite the clamor of people for avenues to enhance their level of smartness, there exist different chemicals in our brain that are already suited for that purpose. It, therefore, suffices to say that the first pharmacy you should consult is the one in your mind.

Most doctors think that the best way to boost the function of your brain is by getting enough sleep, eat healthily and engage in regular exercise. But if you seek to improve your cognitive ability, then nootropic supplements may come in handy. It is however advisable that before you use it, you should consult the services of a health care provider.

Can You Sleep With A Waist Trainer On?