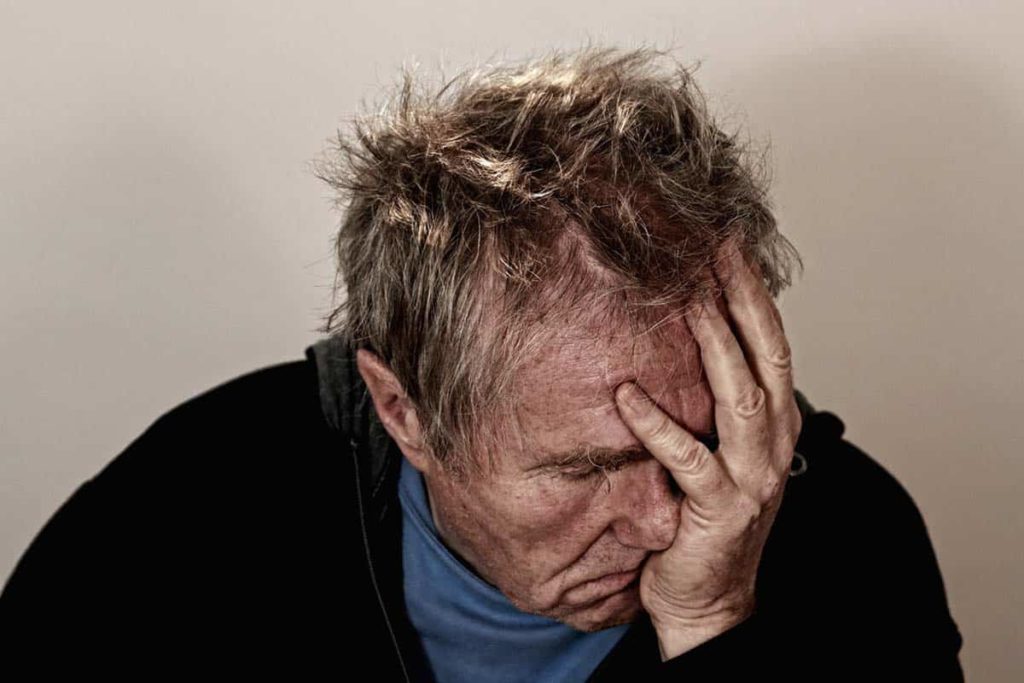 Do you know there is a difference between disease and disorder? Anyway, I know the thought of both conditions scares you. Anyone would feel the same way. But for the sake of knowledge, finding out the differences will be helpful. And you don’t need to be in the medical profession to know or desire to know the differences.

What Is The difference Between Disease And Disorder?

Here is the answer: Diseases majorly occurs due to pathological response to certain factors. And these factors could be internal or external. The external factors are pathogens, while the internal ones include internal dysfunction (linked with the immune system). Doctors diagnose or treat diseases based on abnormalities in how the body’s system functions. For example, a high temperature above the normal range means a person is sick. Cardiovascular disease is another example. However, while a disorder is quite different, it refers to a deviation from the usual way the body functions. An example is having an irregular heartbeat.

You can continue reading for more information about the difference that exists between diseases and disorders.

What Are The Primary Differences That Exist Between Disease And Disorder?

Many things differentiate disease from a disorder. So the answer is more than just a simple definition. However, both conditions can affect one’s quality of life. They can also lead to death if not handled properly.

So let’s take an in-depth look at the differences that exist between disease and disorder. Most people often use both words interchangeably. That’s why a simple explanation will do us good.

What Difference Exists Between A Disease And A Disorder?

One of the main differences between both terms is that a disease can be transmitted from one person to another. A disorder isn’t transmissible. What this implies is that when one has it, someone else can’t contaminate it even though they both are in close contact.

The list goes on and on. These are examples of diseases you can get from other people. And they can spread from one person to another via different means. For instance, mosquitoes can spread malaria, but they cannot spread HIV and AIDS. HIV and AIDS spread via sexual intercourse or when a contaminated object from an infected fellow comes in contact with another’s blood.

So these are non-transmissible diseases. What that means is that these diseases cannot move from one person to another. They remain with the sufferer even if the person in question comes in contact with others.

Now you know the differences between communicable and non-communicable diseases. I also took the time to share some examples for a better understanding of both diseases.

Another difference between a disease and disorder is this: External factors mostly cause diseases. For instance, mosquitoes cause malaria. It does so by piercing through the skin of an individual. A disorder is quite different from disease in this aspect. An internal factor majorly causes it. A good example is genetic factors.

The disease is also a product of either a virus or bacteria. An example of a virus that causes a disease is the Human Immunodeficiency Virus (HIV). It is transmitted through sexual intercourse or coming in contact with the blood of an infected person. However, a disorder can be due to abnormalities which could be intrinsic. An example is congenital disabilities or genetic malfunction.

Is There Any Similarity Between Disease And Disorder?

There are similarities. If you go back to the earlier definition, you will understand that both can make one uncomfortable and affect one’s quality of life.

Both disease and disorder are indications that one’s body isn’t functioning well. The two conditions can also be severe.

Another similarity is that both can lead to death. But depending on the type of disease or disorder, the speed at which death can occur differs.

Again, another similarity is that diseases and disorders can affect both children and adults. At least, you may have seen newborn babies with some form of the disorder. That’s it. Anyone can develop a disease or disorder at any given time.

Classification Of Disorder: What You Need To Know

We have already looked at the differences between disease and disorder. I also discussed the similarities that exist between both terms for better understanding.

Now, another thing you need to know is that a disorder has its classifications. You can check them out below:

Here is the classification of a disorder. Under each, there are diverse conditions that are tagged as disorders.

For example, there is an emotional disorder, also known as a mood disorder. Examples under this category of disorders include major depression, seasonal affective disorder, anxiety disorder, bipolar, premenstrual dysphoric, and many more!

Disorder Experienced By Humans: Why Should We Care About Them?

Alright, can a disorder lead to death? That’s one question everyone should be asking. Well, the straightforward answer is yes! Disorders can cause death. And as a matter of fact, millions of people die from one form of disorder or another yearly.

There are many forms of disorders out there. And as you know, having a disorder means the body or affected part is not functioning correctly.

Facts about disorders you need to know

Deadliest Diseases In The World: What You Need To Know

When issues of the deadliest diseases come up, most people’s mind focuses on diseases that act fast and are also incurable. At least, those are the diseases that make the headlines now and then.

Let’s look at some of the deadliest diseases.

CAD is one of those diseases that don’t make the headlines as one would expect. But it’s one of the deadliest diseases in the world, claiming millions of lives each year. The disease occurs when blood vessels transporting blood to the heart become narrow. And when left untreated or not managed properly, it can lead to chest pain and heart failure.

Risk factors of CAD include:

How to prevent CAD

Stroke is one of the leading diseases that cause disabilities around the globe. The only way to avoid disability following a stroke attack is when treatment is administered within 3 hours when one is attacked. A stroke occurs when the artery found in the brain leaks or is completely blocked. The brain cells need oxygen to survive, and once deprived death of the cells starts.

How to prevent stroke:

Other deadly diseases in the world

Apart from CAD and stroke, there are other deadly diseases in the world. However, one thing you should take home is that even though these diseases are called “deadly,” they are still preventable.

So, now you know the difference between disease and disorder. You can reread the beginning of this post for further clarification. Disease and disorder both have differences and similarities. But one thing you should know is that you can prevent diseases that claim millions of lives each year. Just make it a habit to eat healthily, lead a healthy lifestyle, exercise regularly, and do other things that promote good health.