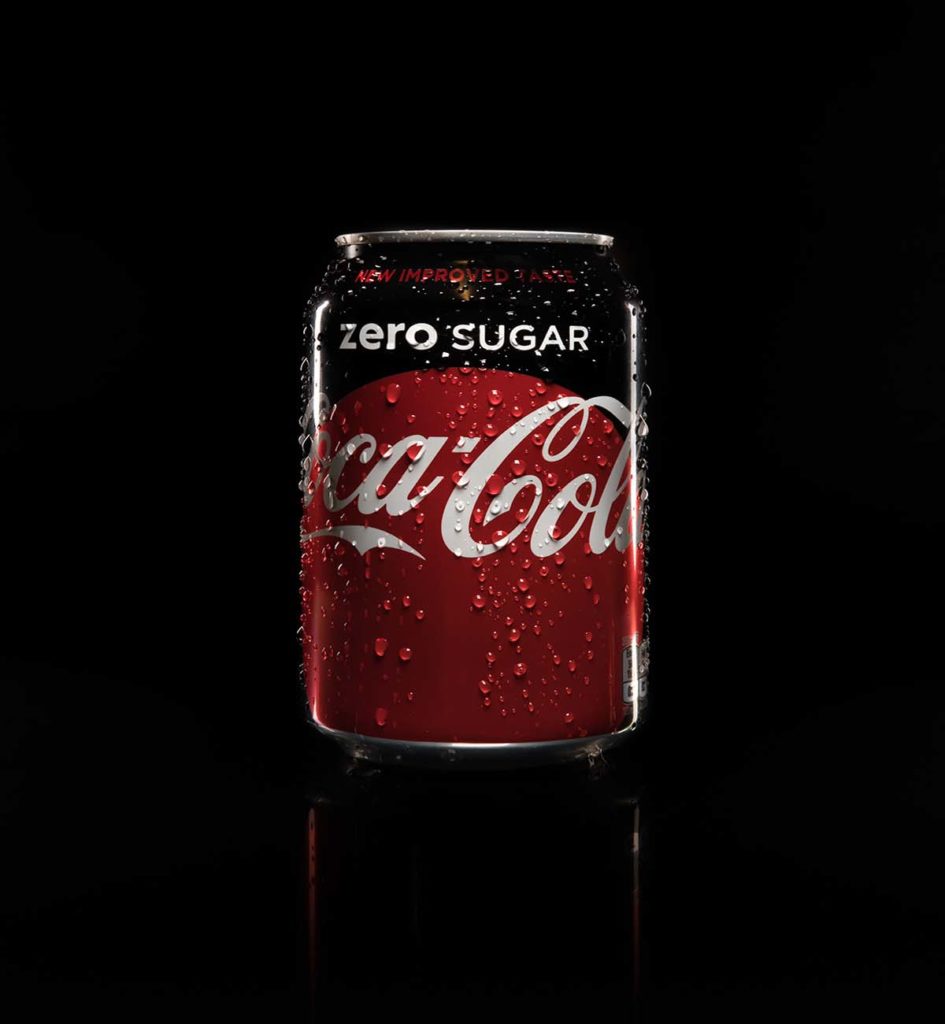 People who suffer from diabetes are known to switch to products that are sugar-free if they feel a need to indulge in a certain craving. For instance, they may want to experiment with diet products or sugar-free cookies that are created primarily for people suffering from diabetes. It is on this basis that changing to Diet Coke may appear to be the ideal option. It is, however, important to note that diabetics have to put certain things into consideration before they try their hands on diet sodas.

The question, Can diabetics drink Coke Zero is one that reverberates in the minds of those battling with the issue of diabetes. The simple answer is yes! Diabetics are free to consume just about anything that anybody can consume. The condition, however, is that they must have the appropriate amount of insulin intake. Having said this, it is important to note that several people find their blood sugar levels spiking from the use of sweeteners. This, however, varies from one person to the other. You should also note that coke zero contains no carbs and as such, has a limited effect on the blood sugar of a diabetic.

What Is Coke Zero?

Coke Zero is an innovation launched back in 2005 to be a sugar-free, lower-calorie option to the coke we know.  One thing you may find interesting is the fact that while Diet Coke has been in existence since the 80s, a lot of people viewed the diet title as being too feminine and as such weren’t too excited about it.

As a direct implication of this, Coke Zero was birthed. It was targeted mainly for men who desire to fully enjoy the taste which the classic coke brought without feeling the associated guilt. It comes in different flavors namely the vanilla, classic and cherry. You may want to think that a sugar-free soda may be a farfetched idea, you may not be wrong.

Why Should Diabetics Drink Zero Coke?

You should know by now that regular soda usually comes loaded with a large quantity of sugar in it and this simply implies that you should avoid it.

For instance, a twelve-ounce regular coke usually contains about 39 grams of sugar which are obtained from the high fructose corn syrup. This, therefore, makes it a no go. You should also know that the can of soda contains about 140 calories which means you do not get nutrients from consuming it.

Coke Zero makes use of aspartame in addition to a second sweetener known as acesulfame potassium. This compound is known to be 200 times sweeter than the normal sugar, hence companies can make use of a lower volume of it and get the same results. As well as sweeteners, coke zero is also known to contain caramel color, natural flavors, carbonated water as well as caffeine.

If you take a close look at the label, you will observe that Coke Zero does not contain calories, carbs, fats, or proteins. What this means is that besides the fake sweeteners and some other ingredients, the drink doesn’t contain much. As far as coke beverages and other sugar-free foods are concerned, marketing them can be quite deceptive.

For example, when you are having a diet mindset, you may be tempted to believe that a blank label implies that the beverage and food are good for you. That is however not the case and may even be the direct opposite. When consuming Coke Zero, you may be avoiding extra carbs and calories, however, you will not be getting any nutrition. All you may be getting is a stomach loaded with chemicals and sweeteners that can cause havoc to your body.

What Are The Diet Coke Ingredients As It Concerns Diabetics?

Coke Zero contains two major sweeteners namely acesulfame-K and aspartame. It is also known to contain certain artificial flavorings and colorings which have no real effect on the sugar levels in your blood.

What Is The Blood Sugar Reaction Of Coke Zero For Diabetics?

Both of the sweeteners used inside a Diet Coke are reputed to be quite safe as in the case of diabetes. However, it should be noted that while the artificial sweeteners may not raise the sugar level in the blood, the caffeine inside it may do so.

A study conducted in 2004 indicated that the consumption of caffeine may have a significant effect on the blood sugar levels in the blood by as much as eight percent. It is, however, not yet clear to scientists why caffeine may have such a profound effect on the glucose, they are however recommending that patients of diabetes reduce their caffeine consumption as much as they can.

Are There Associated Risks For Diabetics Consuming Zero Coke?

It should be noted that even though sweeteners contained within a Diet Coke do not have a direct effect on the sugar levels of the blood, they may still lead to issues. Based on research carried out by the Harvard School of Public Health, the sweet taste which Coke Zero has may confuse your brain.

Normally, sweet foods usually contain quite a lot of calories. Hence when you drink a Coke Zero, your brain by default would be expecting you to take in more calories. In a situation where you don’t,  there would be an increase in your hunger levels thus making you eat more to make up for the calories your brain was initially expecting.

Also, the cravings you may be having may be cravings for carbohydrates which can affect your blood sugar levels. Hence, indirectly, Coke Zero may affect the glucose level of your blood if you don’t take care.

What Quantity Of Zero Coke Is Ideal For Diabetics?

When consuming any drink, people with diabetes should understand that they must never be far from their insulin medications. This may be the difference between life and death. Hence the quantity to be consumed is based on your needs over time.

What Are The Facts And Myths About Zero Coke Diabetics Should Know?

Because Coke Zero does not have carbs, it will not lead to diabetic harm. They are a natural beverage as it has to do with health concerns.

The truth is that these drinks do not contain carbs, hence they do not have an effect on your sugar levels. However, the fake sugars used in the sugar-free sodas may have certain implications such as high sugar cravings, weight gain, as well as metabolic imbalance in the human body.

As far as the question; can people with diabetess drink Coke Zero? If concerned, Coke Zero is indeed a better choice when compared with other soft drinks. The artificial sweeteners contained therein do not have carbs and as such give you no calories.

Hence, if you consume regular soda regularly, changing to Diet Coke may help you cut weight. This would also help you lower blood sugar levels as obesity further deteriorates diabetes as well as its symptoms. It is however advisable that sodas should be occasional and not replace water.

Tips For The Best Results At The Salon

Pro Workout Tips: How To Improve Your Home Workout Program