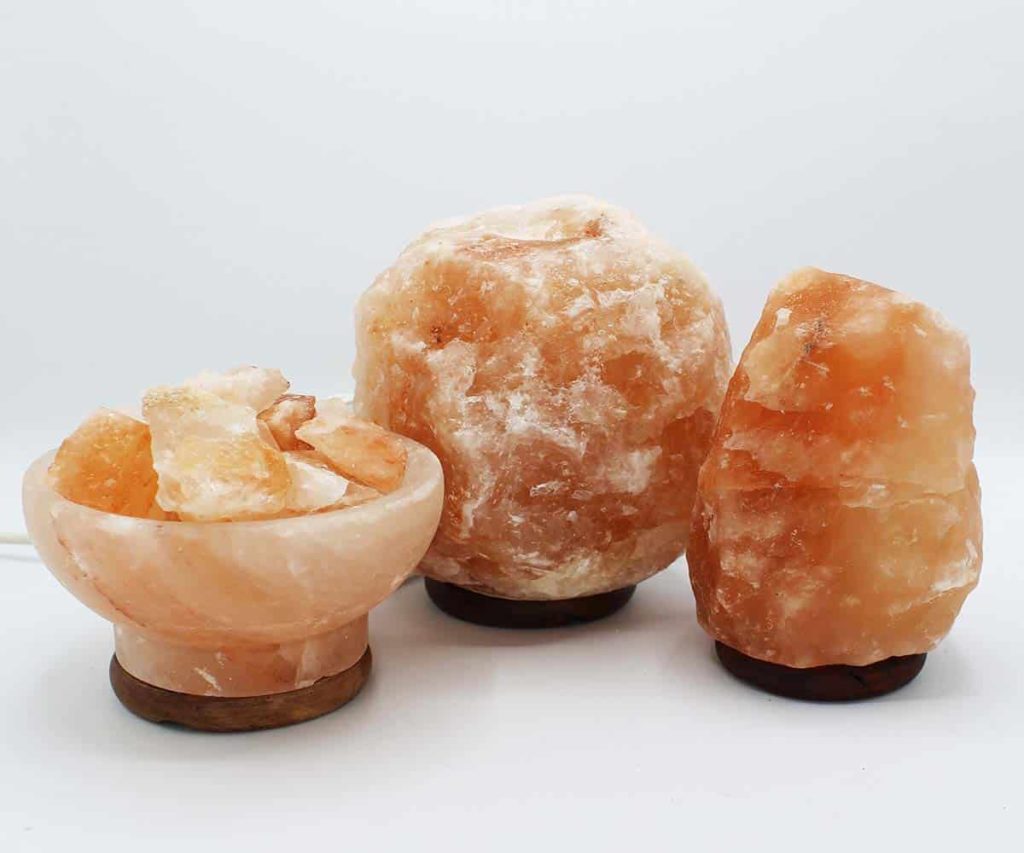 Some of the alleged health benefits of Himalayan salt lamps include enhancing breathing, reduces allergies and asthma. They also prevent symptoms caused by allergies like coughing and the common cold. Various studies reveal that the Himalayan salt lamps clean the air by attracting particles and absorb contaminated molecules from the atmosphere.

For instance, they have a great ability to remove contaminants from the air and, thus, helps to prevent allergies and asthma. Himalayan salt lamps also help to boost concentration and performance. The negative ions released by the salt crystals help to intensify blood and oxygen supplies to the brain and thus, to help one to increase their concentration.

Other health benefits provided by the Himalayan salt lamps are improving sleep and reduce stress by promoting relaxation. It enhances sleep by enabling one to have regular sleeping patterns. When one is over-exposed to positive ions, the blood and oxygen supplies to the brain are lowered, causing unsatisfactory sleeping.

The negative air ions from the Himalayan rock salt lamp neutralize effects caused by the positive ions and thus improve sleeping patterns. The ambient colored lighting that is reddish or yellowish helps to reduce anxiety levels and promote general relaxation.

When selecting where to put your salt lamp, you should keep one thing in mind; which areas do you spend maximum time. To make it useful, the Himalayan salt lamp should always be near your presence.

A Natural Air Purifier In Bedroom

You probably spend most of your nights and time in your bedroom. Placing a Himalayan salt lamp is a great idea. You can set the salt lamp beside the bed table to have a great source of light and natural air purifier.

The salt lamp serves as a stunning night light with its ambiance glowing of reddish or yellowish light. The salt lamp is also absolutely safe to be kept on throughout the whole night.

Additionally, the salt lamp acts as an air purifier when it is near you. It emits negative ions that destroy pollutants and allergies and thus preventing common colds and asthma.

If you own a restaurant or a hotel, putting a Himalayan salt lamp in the waiting area adds a welcoming touch to your space. Since the salt lamp provides a stunning glow, it will mesmerize your visitors with the glowing atmosphere, and they will be more comfortable.

Placing the Himalayan salt lamp in the hospital’s waiting rooms or even in hospital wards provides peaceful surroundings.

The surroundings are filled with quality air making the rooms to have a serene environment to relax and sleep.

The soft glow induces feelings of tranquility and calmness to patients. They feel as if they are surrounded by quality air and a tranquil environment to relax and be healed.

One of the best places to place the Himalayan salt lamp in the office and the meeting rooms since this is one of the places where you spend most of your time. You can place the salt lamps near your computer desk and allow it to neutralize radiation from the computer gadgets and positive ions.

You can also place it in the middle of the meeting desk to create a healthier meeting space. It reduces anxiety levels and enhances the ability of members to strengthen their concentration during meetings.

The rock salt lamps are also suitable for children who are sensitive to particles and allergies. The negative ions emitted by the Himalayan salt lamp helps to get rid of particles and moist air.

What Is A Commode Chair And What Are The Benefits Of It? 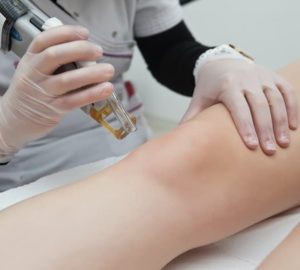