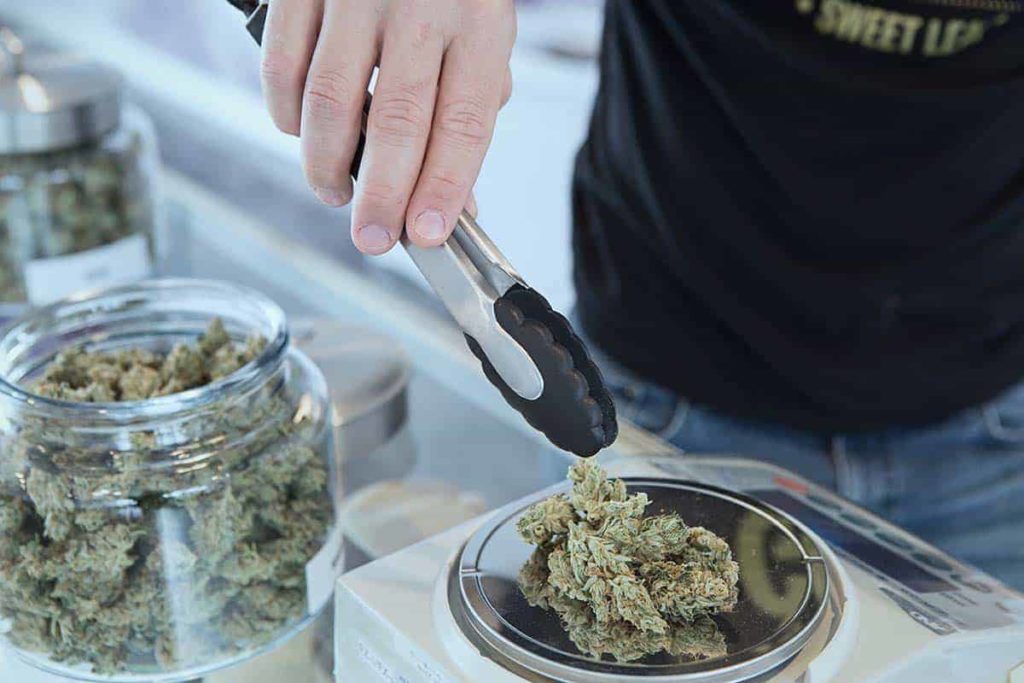 Cannabis has always been a subject of controversy. Both governments and the public are divided on the topic, leaving the subject matter open to debates that are forever open-ended on the pros and cons of cannabis use.

As the plant slowly gains more legal acceptance in some countries, it also becomes more and more pertinent to understand the actual pros and cons (the ones based in science, not opinion) of using cannabis.

The medical applications seem to be the forerunner reasons that social support for the drug has grown. An increasing number of people are opting to turn to cannabis for problems that would have been treated with traditional pain medication or antidepressants—ailments that are muscle or skeletal-related or based on psychological factors.

A great example of this can be found in the areas of back pain, anxiety, and post-traumatic stress disorder (PTSD), where the use of cannabis is growing exponentially.

There have even been cases of pediatric patients using cannabis to manage seizure disorders.

That being said, the question remains — is cannabis actually better than other drugs?

In this article, we’ll use some cannabis facts to provide you with the answers.

The Pros Of Cannabis

In a nutshell, here are the pros of cannabis:

Let us delve into them further:

Cannabis has some serious relaxation effects on the body. Thousands of studies over decades have concluded that cannabis is not only suitable, but is also beneficial to anyone suffering from anxiety, depression, or PTSD. All these conditions have compounding effects, whereby stress becomes trapped, looking for a release, yet cannot find one.

The use of cannabis in this type of situation is akin to carefully inserting a sharp object into an overinflated tire, allowing pressure to be released in a controlled manner. Cannabis provides the mind with enough ease for the psyche to let go of the trauma that it is caught within.

Despite cannabis being proven to be an excellent treatment, it is the exact dosages and best delivery methods are not always easy to determine.

At present, companies in the biotechnology sphere, such as GA International note that cannabidiol (CBD) seems to be very popular because it provides users an alternative to tetrahydrocannabinol (THC), which is a psychoactive ingredient. That is why CBD has now become all the rage among beginners and more experienced cannabis users.

Research has proven repeatedly that the drug reduces both nausea and vomiting, which are symptoms typically caused by cancer treatment.

The pain-relieving powers of cannabis are something that is making the drug a more viable option for medical professionals to put their patients on, which in turn is boosting the popularity of medicinal cannabis.

Seizures derived from epilepsy have been a thorn in the side of medical professionals for some time now. Albeit the condition is not new, medical science has yet to find a definitive approach to treating the disease.

Although medications such as Carbamazepine, Diazepam, and Ethosuximide have gone a long way toward addressing the issues and complications of sufferers of epilepsy, these drugs, and others like them, are far from an exhaustive approach.

However, drugs derived from cannabis, like CBD oil in the form of Epidiolex, have been able to reduce seizures in children suffering from rare forms of epilepsy (Dravet syndrome, for example), which shows how cannabis-based treatments can transcend the reach of traditional medication.

One of the common myths, and perhaps the strongest argument that anti-cannabis groups use, is that cannabis is a gateway drug that leads people down some imaginary drug-fueled future where they eventually become drug addicts.

That could not be further from the truth. Addiction statistics have consistently shown that cannabis is a much better and less addictive alternative to opioids.

Opioid abuse is currently approaching an epidemic level in the US, with costs exceeding $70 billion per year.

That is why cannabis-based alternatives are becoming a much more promising prospect, something that experts hope will help to control the opioid issues that trouble the country.

Can have anticancer effects.

This idea is still out with the jury. Yes, many cancer patients use cannabis to deal with the pain related to cancer and the treatment of it. But the claim of the drug having anticancer effects is unsubstantiated as of yet.

Some patients claim that cannabis is curing as well as managing their cancer, but skeptics argue that these patients are mistaking pain management symptoms for those of remission.

At present, there is not enough study data from oncology centers on the subject to confirm or deny the claims that cannabis is a healing source for cancer.

The link between arthritis and cannabis was unknown until recently. Recent studies have shown that cannabis not only reduces inflammation but can also significantly influence patient’s wellbeing.

The drug promotes sleep, which contributes significantly to the easing of discomfort in patients.

The Cons Of Cannabis

Has been linked to testicular cancer.

Studies have been done to ascertain the link between testicular cancer and the use of cannabis.

Data pooled from them suggests that heavy users of cannabis (those who have used the drug fifty or more times in their life) are more prone to testicular cancer later in life.

This link is by no means definitive but is worth consideration.

Can lead to psychosis.

The link between psychosis and cannabis is thin.

Though thoughts may be divided in the scientific community, it is important to note that people who consume cannabis should take precautions and avoid any heavy usage.

Has been linked to respiratory diseases.

Tobacco may well be the leading cause of respiratory diseases, but cannabis is not far behind. Heavy usage of cannabis can cause respiratory distress in individuals. Cannabis is by no means as dangerous as cigarettes, but it still should be used sparingly.

Can lead to panic.

Despite the fact that cannabis is traditionally associated with easing the symptoms of panic attacks, it has also been proven to have links to some anxiety disorders as well.

A small percentage of cannabis users (15%) have shown a higher risk of panic attacks due to an excessive amount of THC in their system. By smoking too much cannabis, the user overloads the body with THC, which then tries to combat the excess THC, but is unable to do so.

In such cases, a major side effect is paranoia, accompanied by fear and distrust. If this occurs, it is best to simply sleep off the chemical, as resting will allow the body to process the excess THC in the system.

Cannabis is directly linked to the part of your brain (hippocampus) that alters your ability to process information. The result is that cannabis usage can lead to memory issues, which is especially true if you started smoking cannabis in your teenage years.

A small study showed that adolescents who smoked the plant in their early teens are likely to have lower IQ test scores later in life than their peers who did not consume cannabis.

This disparity has been attributed to the fact that smoking at an early age can cause disruptions in the formation of the brain, resulting in memory issues.

TCH, the chemical in cannabis, directly affects the cerebellum, which is the part of your brain that regulates balance and posture.

Frequent cannabis consumption is proven to influence the level of balance and quality of posture, something that can have long-term ramifications if not addressed.

The all-important question is, “Is cannabis good or bad for your health?”

The answer to that is, “cannabis is both good and bad for your health.”

The reason for this is that, like most things, excessive amounts can be harmful to your health.But, if used intelligently and for legitimate reasons, cannabis has fewer side effects than traditional medication.

If you find that cannabis is helping you, talk with your doctor and see if you can have it added to a treatment program. However, be aware of the risks of overuse and consult your physician immediately if you start experiencing side effects.

To make sure the change it brings to your life is a positive one, use cannabis in moderation, and monitor its effects on you.

How To Stay In Ketosis After Water Fast

5 Most Valuable Clinical Certifications For Nurses