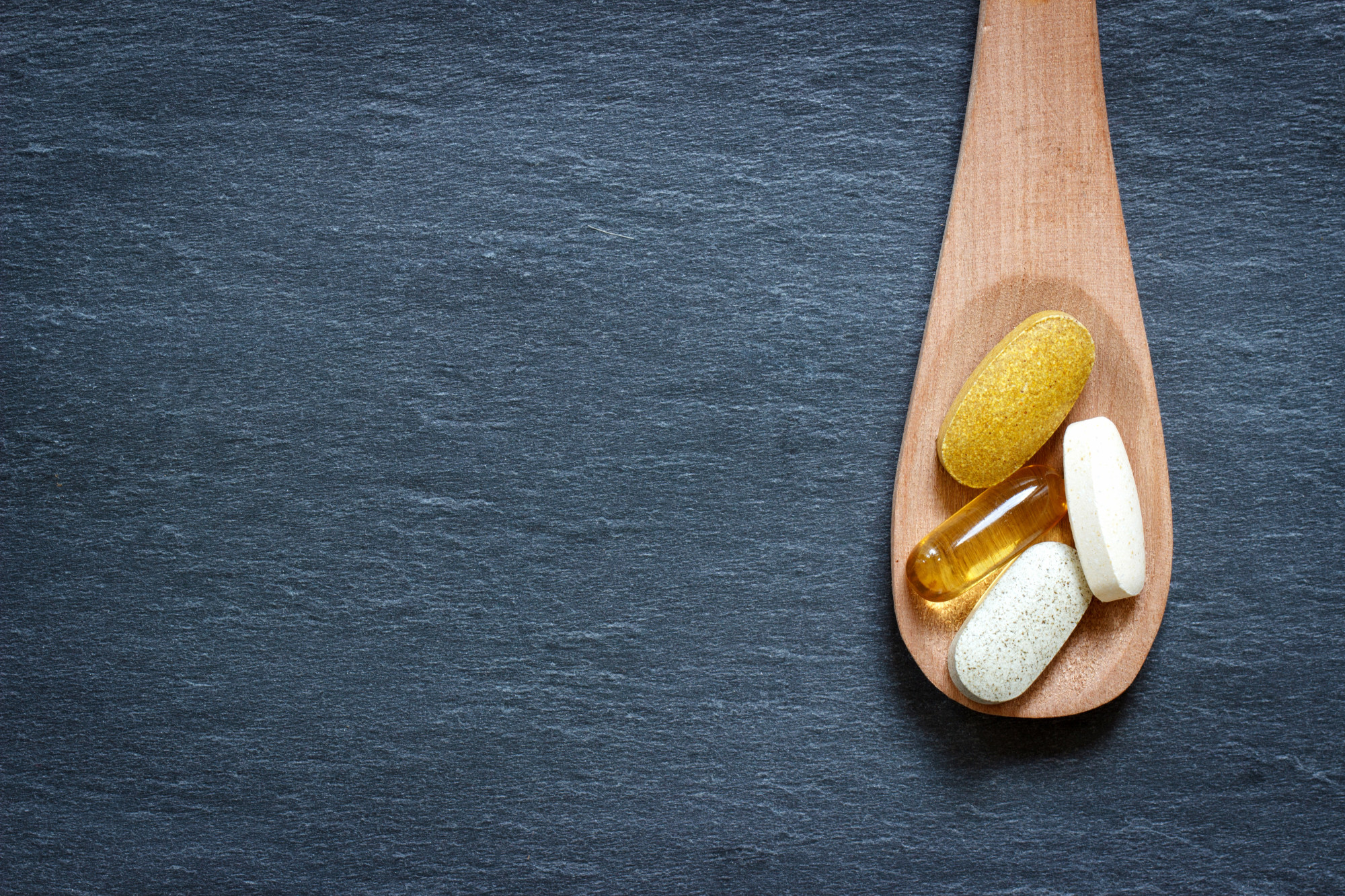 Do you ever struggle with brain fog? Do you have trouble focusing, staying alert, or remembering things you’ve read or heard at school or work?

If so, nootropic supplements might help, especially on days when you need to buckle down and get stuff done.

Not sure what nootropics are or what the best nootropic supplements are for you? Listed below are some of the most popular options you can try today.

Before we start talking about the best nootropics, let’s take a step back and explain what a nootropic is in the first place. Nootropics are a special type of supplement that’s also known as a “cognitive enhancer” or “smart drug.”

At first, nootropics sound like something out of a science fiction movie. In reality, though, they’re not magic pills that will suddenly boost your IQ. In most cases, they just make it easier for you to stay focused and alert, although some also have purported memory-enhancing properties.

There are many different types of nootropic supplements that you can use to improve your cognitive performance. Here are some of the most popular options you might want to consider trying:

That’s right, good old caffeine is considered to be a nootropic. It turns out you haven’t been imagining the brain-boosting benefits of your daily cup (or two or three) of joe!

Caffeine helps to increase alertness and makes it easier for you to focus. It does this by binding to the adenosine receptors and preventing adenosine levels from building up. Adenosine is a neurotransmitter that, in large quantities, causes you to feel sleepy.

L-Theanine is an amino acid that’s most often found in green tea leaves. It’s also used in a variety of pre-workout supplements and may be combined with caffeine in energy drinks as well.

L-Theanine produces a calming effect, but it doesn’t sedate you or make your feel sleepy. This is why it’s often used alongside caffeine. It helps to smooth out some of the jitteriness that caffeine can cause, which allows you to feel energized and focused without being anxious.

Bacopa Monnieri is an herb that’s long been used in Ayurvedic medicine (an alternative school of medicine that originated in India).

Bacopa Monnieri contains compounds known as bacosides. Bacosides protect against oxidative stress from free radicals. They also improve signaling in the part of the brain that processes memories.

Thanks to the help of bacosides, Bacopa Monnieri may speed up information processing, reaction times, and memory.

Rhodiola Rosea is an adaptogen. Adaptogens are herbs that support the body and help it to adapt to stress more easily.

Rhodiola Rosea may help to improve memory and combat feelings of burnout, especially in folks who tend to be anxious or prone to stress. It can combat mental fatigue and increase feelings of well-being, too.

If you find that you often feel stressed and have a hard time focusing at work or school as a result, Rhodiola Rosea may be a good supplement to include in your regimen.

Panax Ginseng is an ancient plant that has long been used to support brain function. Panax Ginseng can minimize brain fatigue and improve cognitive performance, especially when you’re trying to solve difficult problems.

Researchers aren’t sure what makes Panax Ginseng so effective, but it likely has to do with its anti-inflammatory properties. When inflammation and oxidative stress decrease, the brain can function better and performance improves.

Nicotine, which is found in tobacco, gets a bad rep because it’s found in cigarettes. While smoking is considered to be bad for your health, the same isn’t necessarily true of nicotine when it’s consumed by itself.

Nicotine, when consumed in the form of a gum or a patch, has some brain-boosting benefits. It can increase alertness and make it easier for you to focus and pay attention during lectures, long meetings, or other difficult tasks.

The biggest downside to nicotine is the fact that’s it’s very habit-forming. It’s recommended to only use it on occasion for its nootropic benefits (if you choose to use it at all, that is).

Piracetam is a synthetic nootropic. It’s relatively new in the world of smart drugs, but there is some promising research backing it up.

Piracetam has the potential to improve memory in people who are dealing with age-related cognitive decline. However, it’s unclear at this time whether or not it will be effective in healthy adults. It doesn’t seem to have any negative effects associated with it, though, so it may be worth trying to see if it works for you.

Adrafinil is another synthetic nootropic that you may want to check out. Adrafinil can increase alertness and make it easier for you to stay awake while working or studying. It may help to support improvements in memory, too.

Because Adrafinil is another relatively new supplement, there aren’t any studies looking at its long-term effects. Some experts have recommended avoiding using it long-term, though. This is because they have concerns about how it could influence liver health if taken for too long.

Noopept is another synthetic nootropic. It’s similar to piracetam, and its effects occur very soon after you consume it.

Noopept may help to support memory formation by increasing levels of BDNF (short for brain-derived neurotrophic factor) in the brain. BDNF plays a key role in brain cell growth, and researchers have found a link between low levels of BDNF and an increased risk of dementia and Alzheimer’s disease.

Now that you know more about the best nootropic supplements and how they work, are you ready to give one (or more) of them a try? Keep this list in mind as you start shopping so you can find a supplement that will help you get your head in the game and maximize your productivity.

Want to learn more about supplements or other ways to improve your brain health? Visit the Mind & Body section of our site to find more helpful resources.

5 Different Types Of Vein Diseases And How To Prevent Them