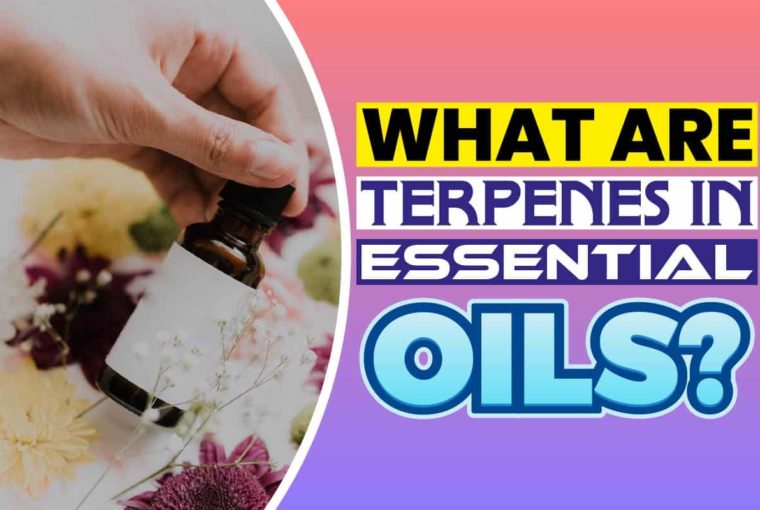 It’s no secret that essential oils have been growing in popularity over the last few years. If you don’t know what they are, you’re not alone — the good news is that it doesn’t take a genius to figure them out. Essential oils contain volatile organic compounds (VOCs) that can be used in aromatherapy and for medicinal purposes.

Most people use essential oils (EOs) for their aromatic qualities; many find them calming and relaxing, while others enjoy the energizing effects of peppermint, lavender and other EOs with stimulating properties. Essential oils also have health benefits like easing headaches or anxiety.

What Are Essential Oils?

Essential oils are natural aromatic compounds that are found in the seeds, bark, flowers, leaves, roots or other parts of a plant and used in aromatherapy. Essential oils have a number of health benefits when applied topically or inhaled.

Essential oils have been used as remedies for a number of illnesses due to their wide range of therapeutic functions. Their molecular structure is small enough to cross the blood-brain barrier and connect to receptors within the human nervous system. Recent studies have presented a variety of pharmacological responses in the brain causing antidepressant, sedative, anxiolytic, and anticonvulsant effects.

The use of EOs have been shown to cause a regulation of neurotransmitter production (i.g. dopamine and serotonin). They also have antibacterial, antioxidant, and anti-inflammatory properties.

Essential oils can affect changes in heart rate, blood pressure, brain wave composition, cortisol serum levels and respiration rate, which have already been demonstrated in clinical trials. Naturally, this has sparked interest in the development of essential oil-based drugs as alternative treatments for increasingly common illnesses like depression, dementia and anxiety.

Terpenes are aromatic oils that give plants their distinctive aromas and flavors. These organic compounds also have an effect on how we feel when we consume them. For example, many enthusiasts find that pinene slightly improves memory and that limonene can help reduce anxiety or depression. The list of potential benefits goes on, with each terpene having a different set of potential effects.

Terpenes are divided into different subclassifications, the most important being monoterpenes. To learn more about monoterpenes, have a look at a comprehensive explainer at https://www.true-blue.co/blogs/news/monoterpenes.

Much of the therapeutic value of EOs comes from terpenes. In this post, we’ll discuss what exactly terpenes do for EOs, and go over the terpene content of some of the most popular essential oils.

The Role Of Terpenes In Essential Oils

Terpenes work by binding to the receptors that detect odor or chemical molecules in the nose through olfaction, which then communicates directly with the trigeminal nerve. Terpenes function complementarily with other plant compounds like flavonoids and cannabinoids, although they have significant therapeutic value in themselves as well.

Terpenes also have medicinal properties to support skin health and overall wellness. For example, linalool is a terpene that has been used for centuries to help reduce stress levels and as a sleep aid. Research is currently being done on the viability of terpenes as natural alternatives to conventional antidepressant, anxiolytic, pain-relief medications.

Examples Of Terpenes In Essential Oils

Different EOs contain varying quantities of terpenes. For example, many citrus fruit EOs have a high terpene content, while others like rosemary oil are composed primarily of seven different terpenes. Below, we’ll discuss some of the most commonly used EOs and their primary terpenes.

The distinctive aroma of lavender oil is due primarily to its high concentration of linalool. Linalool makes up about 83% of the terpene content of lavender, along with several other flowering plants.

A 2017 study found that linalool was able to reduce anxiety levels on its own without any other form of pharmaceutical intervention. According to the study, even a single drop of lavender oil on a cotton ball on a bedside table can help you fall asleep faster and more deeply.

Menthol is the most prominent terpene found in peppermint oil. It is responsible for the minty taste and cooling sensation of peppermint. Menthol is a natural analgesic and antioxidant, which is why people with conditions like tendonitis or bursitis sometimes get it recommended as a natural alternative to non-steroidal anti-inflammatory drugs (NSAIDs).

As its name suggests, limonene is the dominant terpene in citrus. Limonene concentrations depend on oxidation levels, meaning the exact quantity of limonene can differ significantly between citrus fruits. In some cases, limonene content can be as high as 45% in lemon oil.

Limonene can act as an anti-bacterial and antifungal agent, and lemon EOs containing this terpene are effective against bacteria & fungi. This is why quality household cleaners, deodorizers & soaps are commonly infused with citrus extracts.

Eucalyptus oil averages a terpinene content of 77.49%, which gives it potent antifungal and antioxidant properties. Terpinene is currently being researched for its potential to slow the progression of diabetes and Alzheimer’s disease.

Eucalyptus oil also has antibacterial qualities. Even water-diluted eucalyptus EOs are effective at cleaning surfaces where germs thrive, like kitchen counters and doorknobs.

Terpineol is the most abundant terpene found in tea tree oil. It can also be found in thyme and eucalyptus, but is most heavily found in black pepper.

Tea tree oil has been used for its therapeutic properties for centuries. It can be extracted from the leaves of Melaleuca alternifolia, a plant native to Australia. Tea tree oil is commonly used as a topical treatment for skin conditions, and is a mainstay among over-the-counter skin calming and skin tone evening creams.

The primary terpene in cinnamon EOs is cinnamaldehyde, which has been found to inhibit bacterial growth for both listeria and salmonella. However, high percentages of other terpenes including myrcene, humulene, and caryophyllene are present in cinnamon EOs as well.

Myrcene is associated with muscle relaxant and spasmolytic effects, while caryophyllene can reduce chronic pain caused by arthritis and other conditions affecting joints or muscles.

Dealing With Urinary Incontinence: What You Need To Know