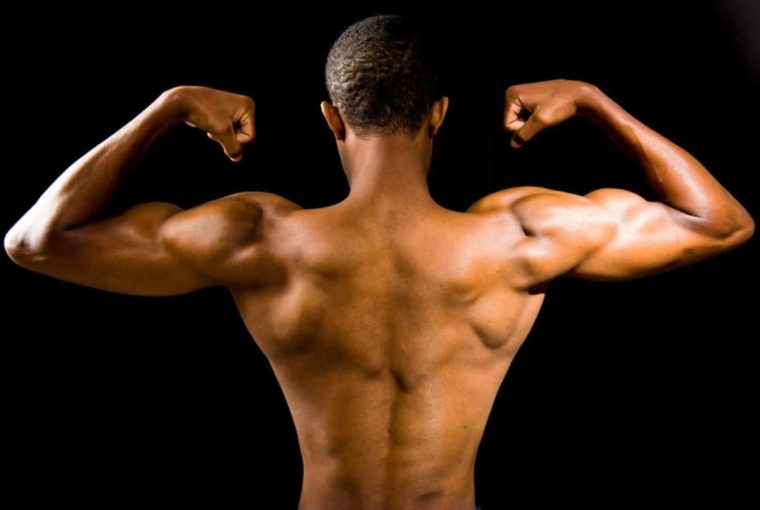 Many wonders if a decrease in muscle mass is a typical part of getting older. In certain instances, this may be the case. That said, under other circumstances, such events might be precipitated by a potentially serious illness known as sarcopenia.

Persons afflicted with this ailment often stand at an increased risk of experiencing problematic occurrences like falls, in addition to notable difficulties executing everyday activities.

Occasionally, sarcopenia-induced muscle wasting may be caused by certain fixable issues, such as a lack of physical activity, consumption of a poor diet, and engaging in questionable lifestyle vices.

That said, to reverse the muscle loss process you should commit yourself to strength training programs, eating healthy and balanced food, augmenting such nutritional plans through supplementation.

The most prominent physical manifestation in people with sarcopenia is an appreciable decline in muscle mass. Medical professionals define this bodily factor as the body’s total muscle concentration.

Furthermore, impacted individuals usually witness a pronounced decline in muscle strength and function. In most cases, the problem occurs gradually and is occasionally mistaken for the normal aging process.

However, healthcare providers maintain that, in those afflicted with severer presentations, the muscle wasting process tends to be far more aggressive.

Many people first witness muscle deterioration as early as their thirties. From this point forward, individuals can expect to lose anywhere from three to eight percent of their muscle concentration per decade.

Once one reaches their sixties, a systemic decline in muscle concentration grows even more measurable. When a subject hits their eighties, as much as half of their muscle mass could be lost.

In persons with sarcopenia, these statistics could be far worse and advance at a much quicker pace. Researchers estimate that one in three adults aged 60 and over suffers from this disease.

That said, the disease does occur in more youthful subjects. However, when younger individuals do contract the disease, it is precipitated by a significant underlying medical problem. In a discernible number of cases, systemic inflammatory disorders are the culprit.

Decreased growth hormone levels are closely associated with sarcopenia in adults. In such cases, doctors may prescribe HGH therapy to prevent muscle loss and other physical abilities.

Scientific investigators have discovered that bodily hormone imbalances often lead to illness. When a definitive diagnosis is made, stricken subjects may witness improvement through a legal treatment plan.

Signs And Symptoms Of Sarcopenia

Aside from muscle decline and destruction, sarcopenia could induce several other physical and mental manifestations.

That said, arguably, the most concerning sarcopenia-related health issue is a diminished life span. Researchers have found that afflicted persons carry a higher risk of developing other serious illnesses and, quite possibly, premature death.

Additionally, sarcopenia has been connected to serious mental health problems. Impacted individuals often experience crippling fear of injury, which could precipitate a reluctance to venture away from home further leading to isolation, avoidance, anxiety, and even depression.

Moreover, as the malady progresses, afflicted persons might find caring for themselves increasingly challenging. Everyday tasks, such as driving, shopping for groceries, bathing, dressing, and completing simple household chores could prove impossible and require assistance.

How To Diagnose Sarcopenia

Subjects believing that they might have sarcopenia are implored to consult with a medical professional as soon as possible. Should a healthcare provider suspect the disease, said physician will likely employ various diagnostic undertakings including:

The diagnostic process’s first stage typically involves a physical examination. During this phase, doctors will carefully examine a patient’s muscles looking for any obvious signs of wasting or other abnormalities.

What Treatment Can Help?

When an official conclusion is drawn, a medical team can tailor a treatment plan. However, the specific protocol employed will depend upon several factors, such as the patient’s age, physical condition, general health, the sarcopenia’s severity, and the rate at which said disease is progressing.

It is important to reiterate that less severe presentations may be reversed. However, more serious occurrences cannot be cured and treatment protocols focus on helping the stricken subject rebuild as much muscle mass as possible and help them attempt to maintain some level of independence and quality of life.

Looking For A New Way To Lose Weight? Here Are A Few Options

How To Be More Positive And How It Benefits You